Spring is just around the corner... :)
Mike was exploring various plans for new raised garden beds for our garden area back in October.  On Saturday in October, I woke up, he said he took the day off, he had found some garden bed plans online, and we were going to go to the gym and then Home Depot for supplies.  Ummm...ok, sounds good to me.  So off we went!  For the record, I love when Mike takes a day off on Saturday or Sunday!

As I picked up dog poo in the back yard(which is gross & takes forever) and cleaned out the plants from our garden this year, he was in the driveway making my garden beds.  I couldn't believe how fast they came together.  I did have to make two additional trips to Lowe's(Lowe's is closer than Home Depot) because Mike needed a few items, which you can probably imagine I was thrilled about. 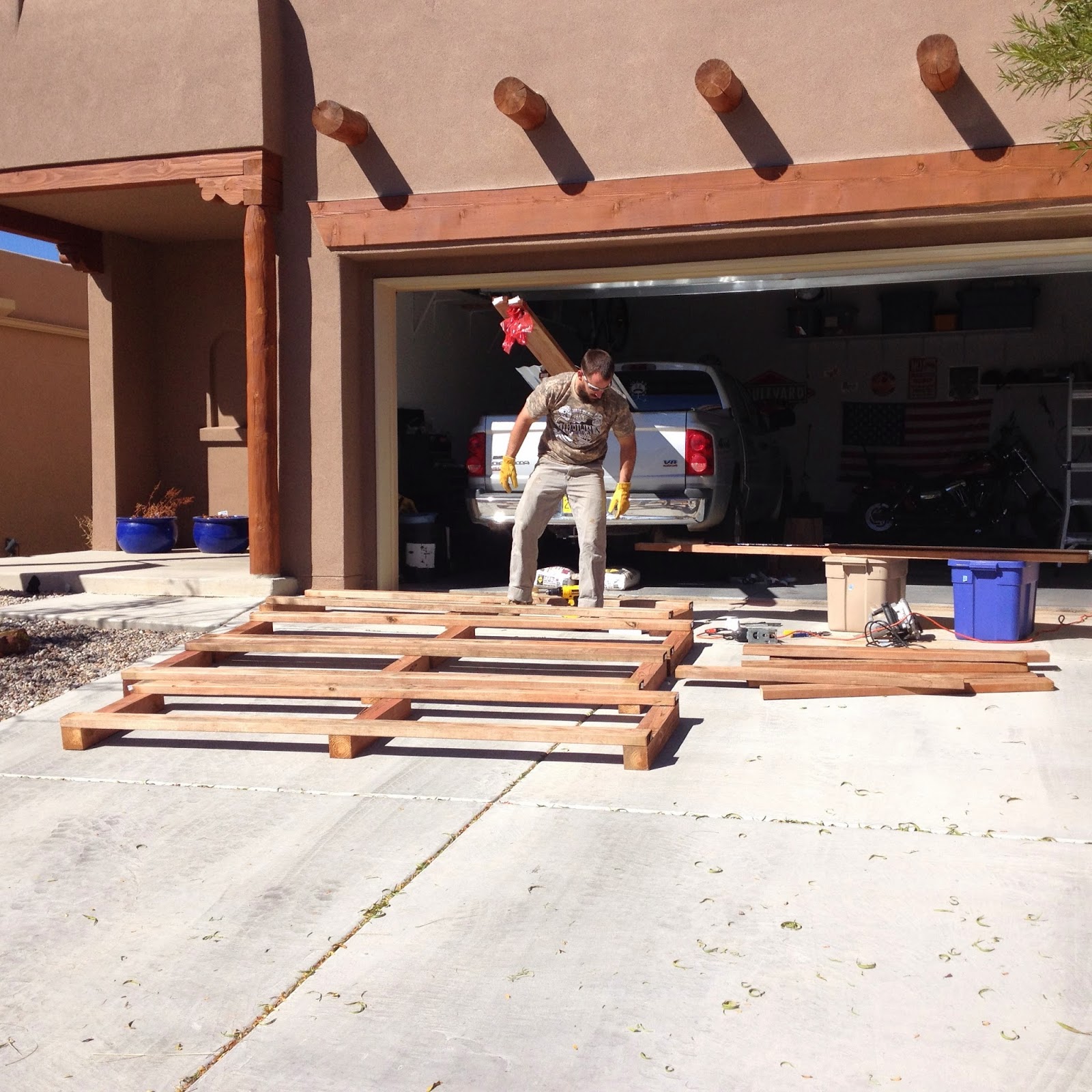 Story time - I sort of hate going to Lowe's or Home Depot by myself...it causes me some anxiety because the stores are very overwhelming.  Luckily, Mike found the items he needed online so I could just go into the store, show the picture to someone, and they took me right to the location.  Also - in my experience, Home Depot has much better customer service than Lowe's.  Mike and I were in Home Depot for 5 minutes and we were asked by 5 different people if we needed help.  Also, there was an employee in practically every other aisle so it was easy to find assistance.  I had to hunt someone down in Lowe's and then he acted as though he was inconvenienced by me asking him to show me where two items were.  Nothing irritates me more than people in customer service who act annoyed by customers...that.is.your.job!  Quit being annoyed by your customers!

Here are the pictures of the garden beds - aren't they spectacular?  I wish we had a bigger yard so I could have more garden beds.  Next project will be to make a compost bin of some sort...hopefully! 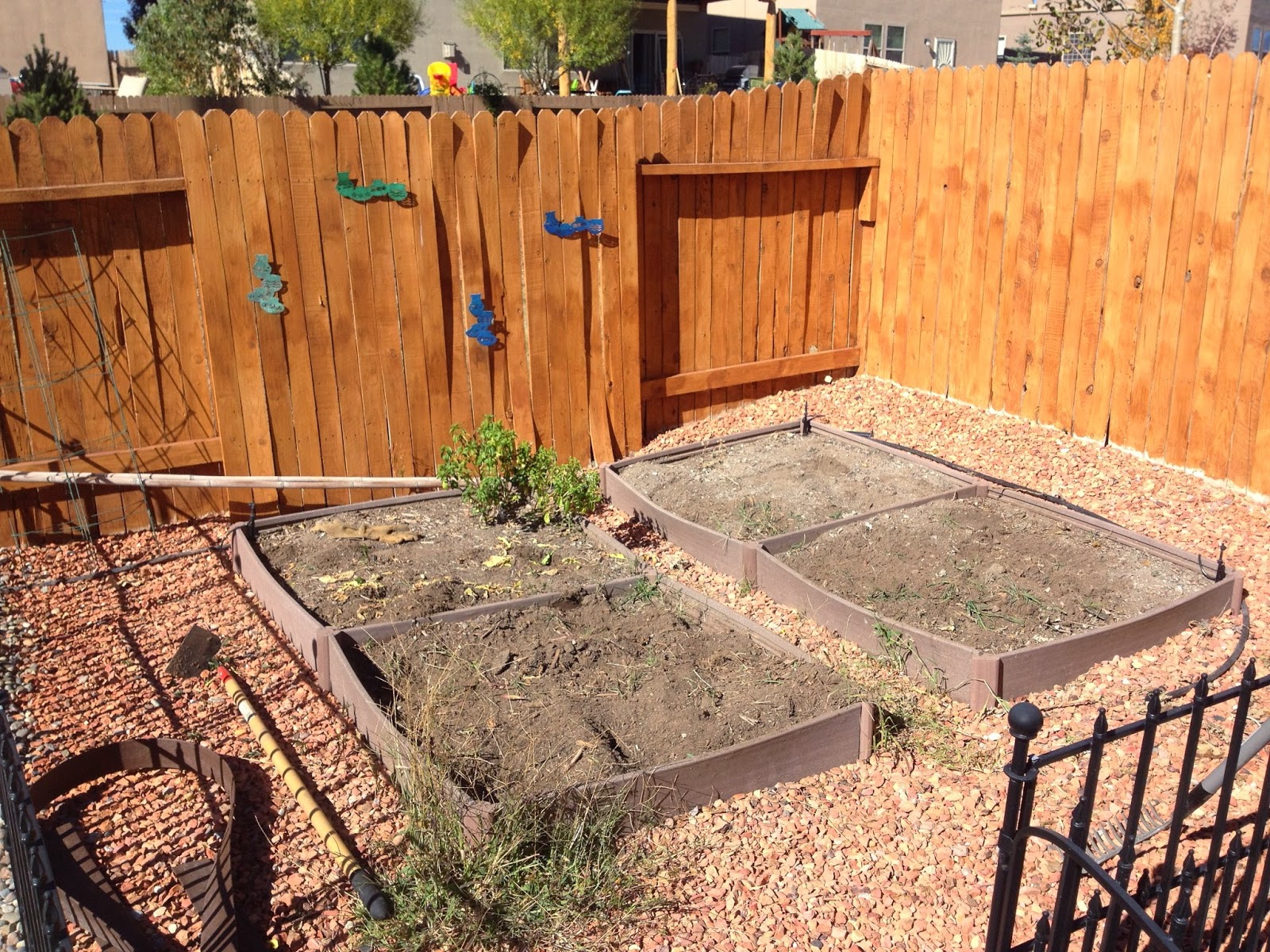 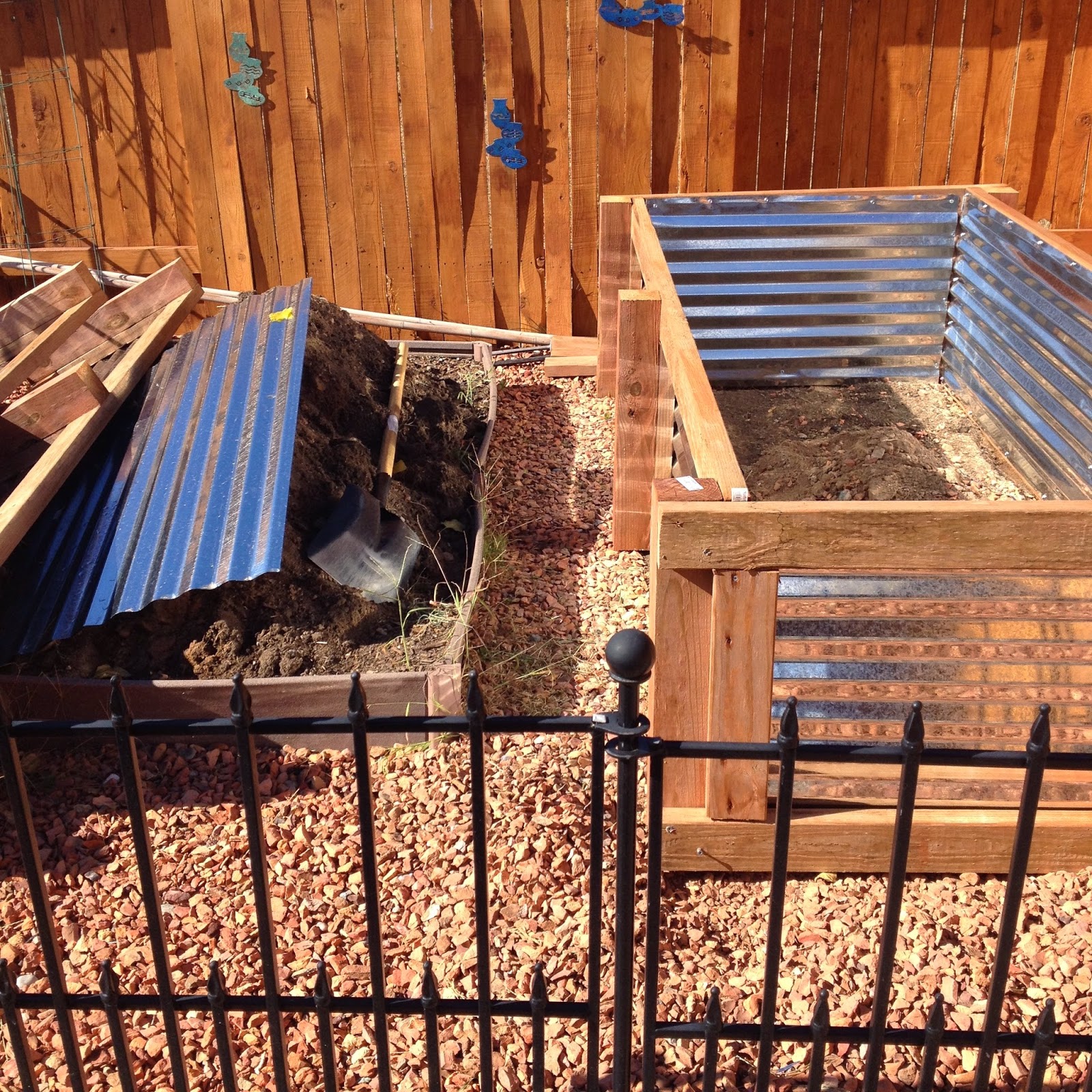 All done!  They are filled with dirt now in case you were wondering. 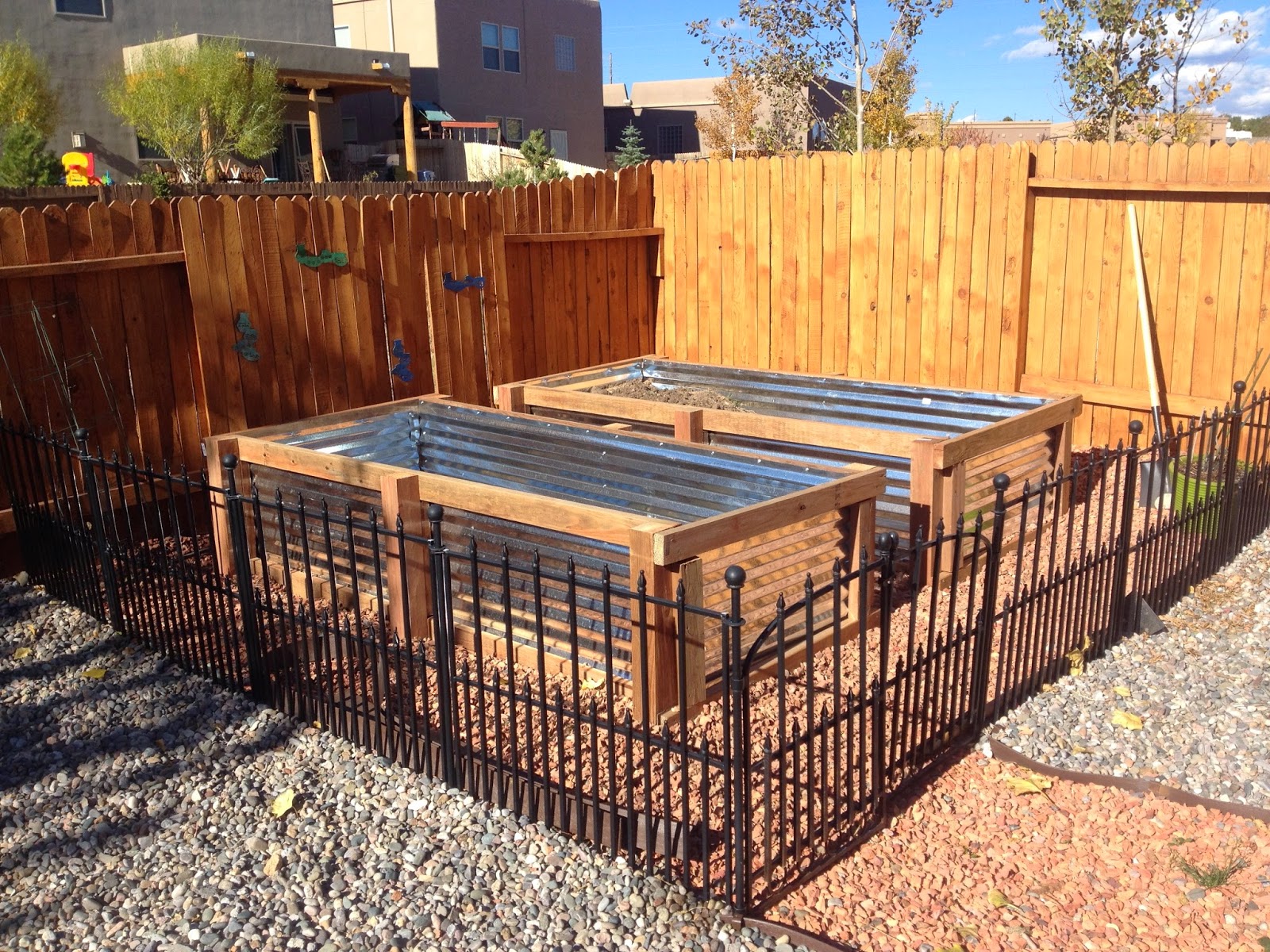 Posted by Mike and Kirsten at 6:00 AM